Laughing Stock (“école du gris”) consists of a carte blanche with the collections of the Musée des Beaux-Arts de la Chaux-de-Fonds occupying the second room on the first floor.

It is a system of double picture rails, which frame hung paintings exploring the Chaux-de-Fonds “école du gris” of the interwar period. Although this entity is mentioned in various sources, its historical existence is not established: it is often coated in ambiguous intentions that give reveal the aesthetic and moralist presuppositions of the critics more than reveal its own qualities. The history of art is said to have known other schools of grey with similar rhetoric…

The intervention camouflages itself in the museography of the institution and borrows its authority to propose a narrative that engages the image and values of art.

Each picture rail presents a partisan text, the result of a cut-up operation from various historiographical sources. The exhibition is accompanied by a text entitled “Beau comme un crépi” (Beautiful as plaster), the chaux-de-fonnière école du gris providing an overview of the issue and is available at the museum reception desk.

Texts of the picture rails. 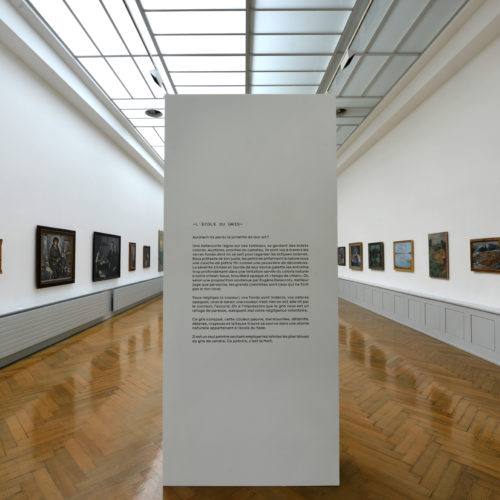 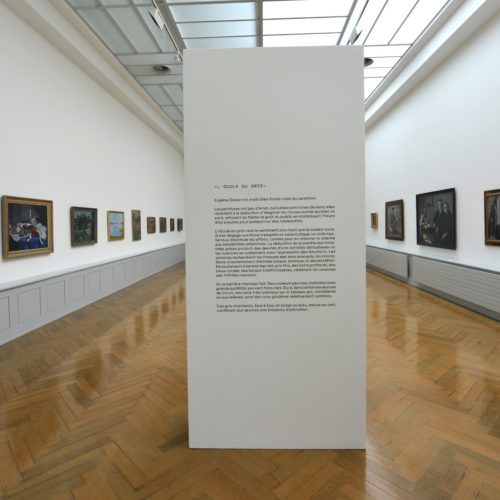 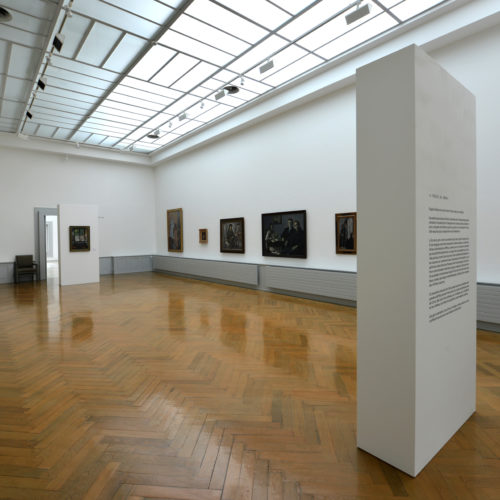 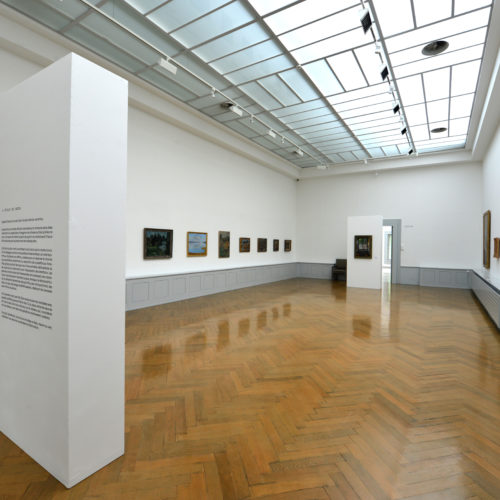 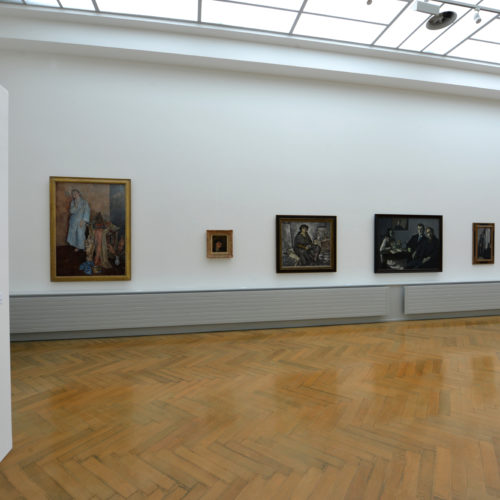 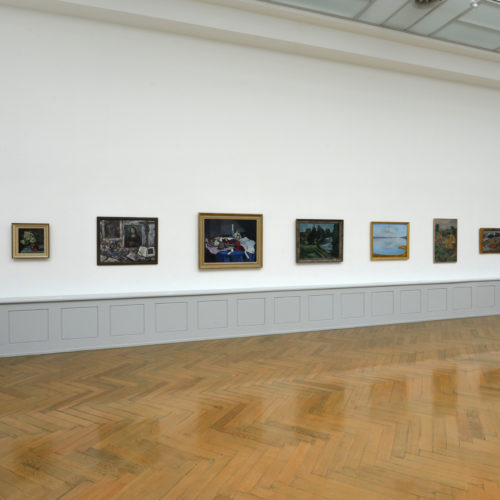 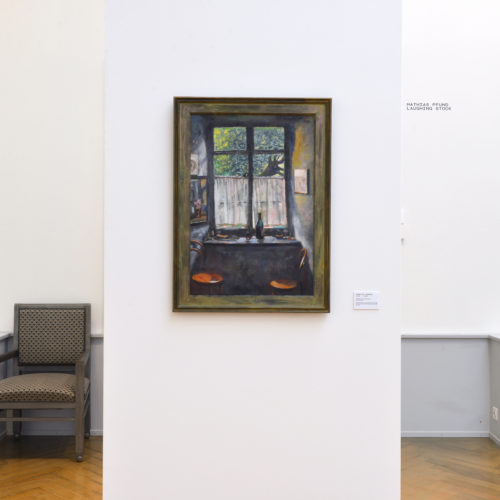 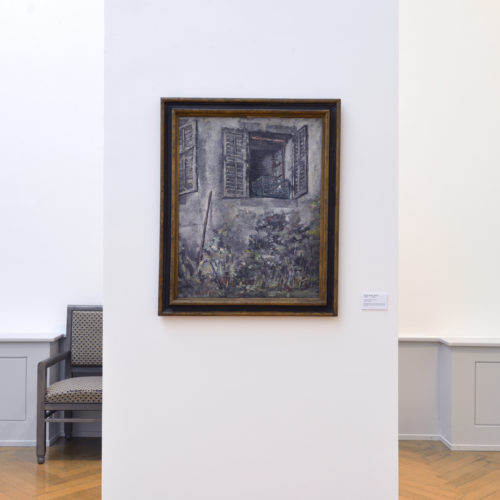 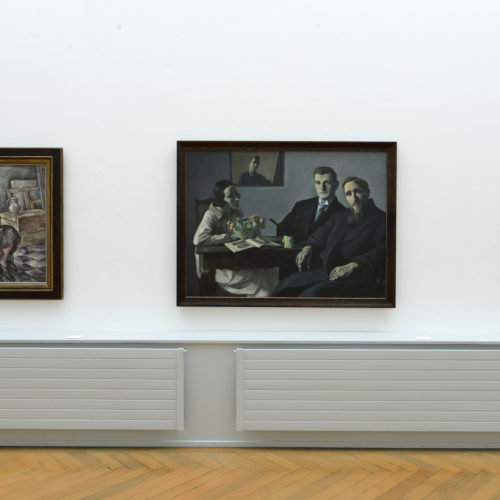 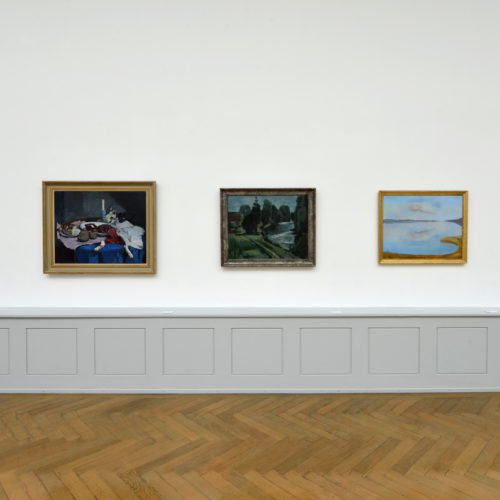 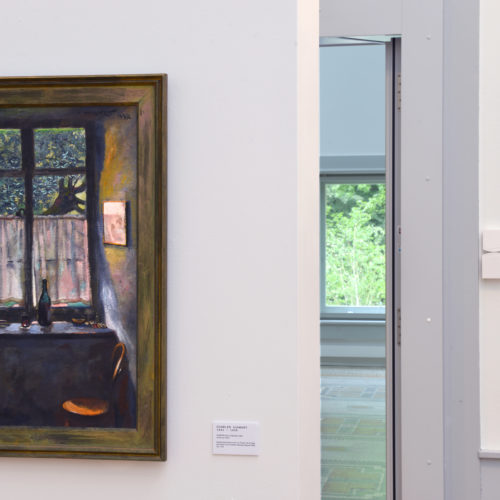 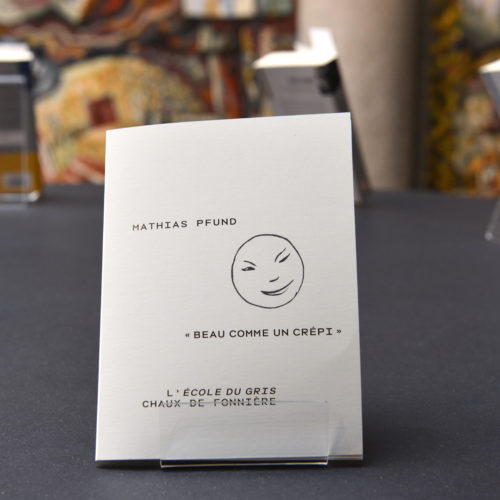 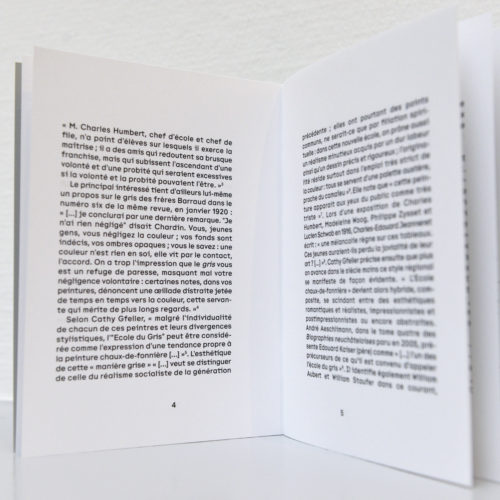 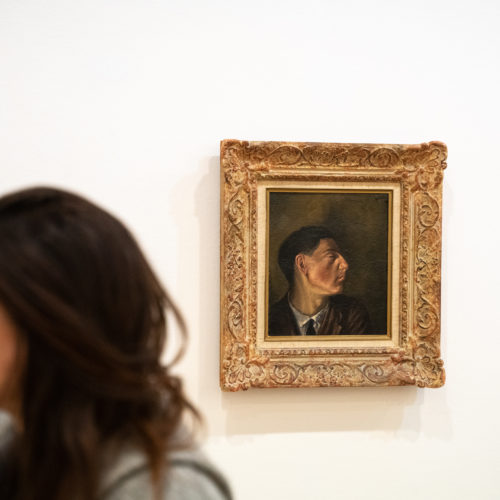 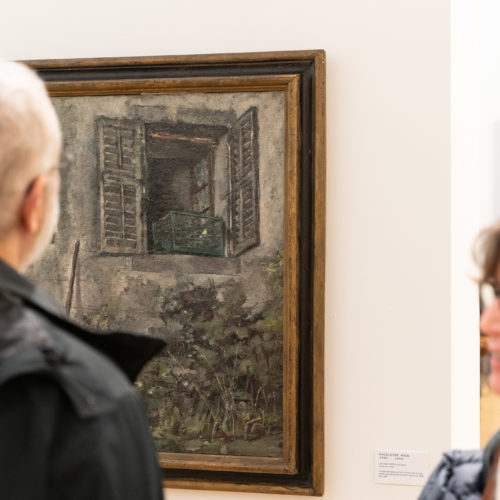